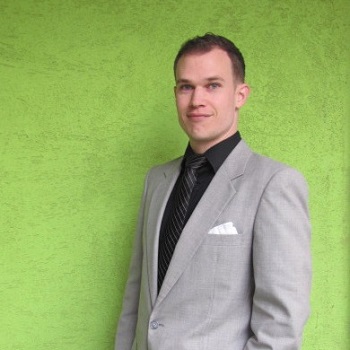 Jarrett Shedd grew up in a musical family where the guitar was used as a common accompaniment to daily life in Amarillo, TX. This same city has been used as inspiration for songs such as “Amarillo by Morning” and “(Get Your Kicks on) Route 66.” He began his formal music education by studying the electric guitar privately with Jerry Thompson. Jarrett later attended Amarillo College under the instruction of Homero Campos, Dr. Jim Laughlin, Dr. Steven Weber, Dr. Beckett, and Dr. Rauscher. While in attendance, he earned an associate’s degree in music, performed in the A/C jazz combo, attended the UNC Greeley Jazz Festival, earned various scholarships, and performed and taught in the Amarillo area. He also appeared on a local TV segment called Art Zone for an original composition, and was selected as first alternate for the Texas all state community college jazz band. Jarrett later attended the University of Texas at Arlington where he earned a bachelor’s and master’s degree in jazz studies and received several scholarships and awards. He studied primarily with professors Sam Walker, Tim Ishii, Dan Cavanagh, Ken Edwards, and Brian Mulholland. During his studies at UTA, he performed with the UTA Jazz Orchestra and Dan Burkholder Combo, founded a jazz student organization, wrote for iRockJazz Online and the Shorthorn, and attended an international jazz and youth exchange program in Germany and Hawaii as a student instructor. He was also able to perform with such groups as the American Jazz Composers Orchestra, the Bucket List Jazz Band, and the Gypsy Dragon Slayers, perform at venues such as Arlington’s Levitt Pavilion and the Dallas City Performance Hall, and perform for events such as high school musicals, the Main Street Fort Worth Arts Festival, and the UTA Wind Symphony’s performance for guest artist Gunther Schuller. Jarrett Shedd resided in South Korea from 2016-2020 where he attended a masterclass with legendary jazz guitarist Mike Moreno and was a finalist in the John Page Guitars “Wild Riffs” online guitar competition hosted by Greg Koch. He also performed regularly with pop, rock, and jazz bands all over the peninsula, in venues such as Daejeon Artist House, The Royal Anchor, Yellow Taxi, JJ’s Bar, Boogie Woogie, and at festivals such as the Jindo Sea Crossing Festival, Daejeon Jazz Festival and Yaesan Apple Festival. During the turbulent year of 2020, Jarrett moved back to his home country, performed at The Drunken Oyster and Crush Wine Bar and Grill, taught students, produced a 20+ hour online guitar course for lernsys.com, and took part in online guitar competitions hosted by Mateus Asato and Tosin Abasi. Since the summer of 2021, Jarrett Shedd has been residing in New York City where he continues to perform and teach.

Best Education For Your Kids 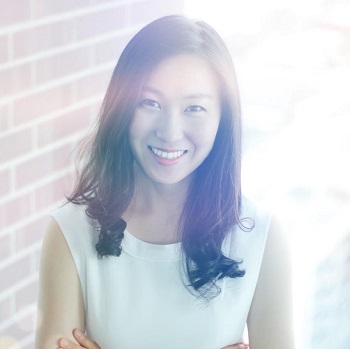 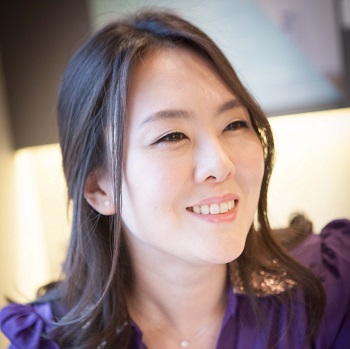 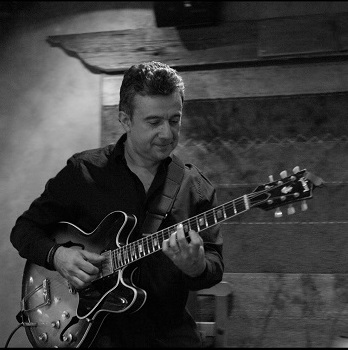 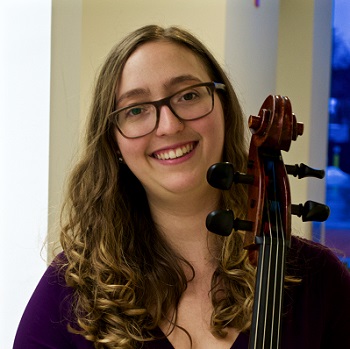 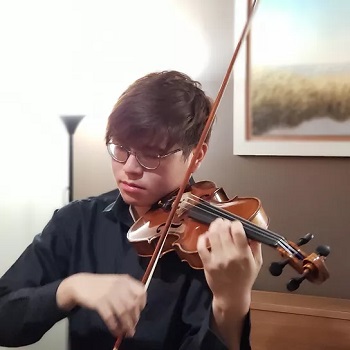 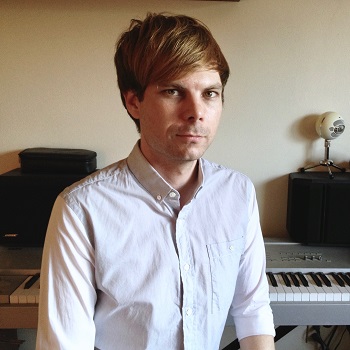